Philip Gorrasi is the Principal of St. Brendan Catholic School. He received a BA from Manhattan College, MA from St. Joseph's Seminary and PD from Iona College.

Mr. Gorrasi worked with the Archdiocese of New York for over 30 years. He began his teaching career at Holy Family School in the Bronx, subsequently he taught Theology at Cardinal Spellman High School. He has served as Administrator of Schools for the Archdiocese serving the Bronx, Westchester, and Rockland counties. He became District Superintendent for Westchester/Putman counties in 2003 overseeing 54 elementary schools. In 2010 Mr. Gorrasi was named Associate Superintendent for Mission Effectiveness. 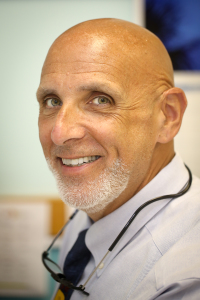